If the blocks aren’t enforced, Telegram could be banned completely

A Portuguese court has reportedly ordered Telegram to block access to more than a dozen piracy-related channels with millions of members in total.

TorrentFreak shares that the Portuguese court was acting on a complaint filed by Visapress, which represents several newspaper and magazine publishers, and the Portuguese film industry association, GEDIPE.

Although an encrypted instant messaging app, Telegram enables users to create channels using which they can send messages to all their members. It is this feature, together with Telegram’s ability to host large files, that’s regularly abused by pirates to share copyrighted content.

Interestingly, while the court recognized that ordering a block may not be perfect, it argued that it’s better than taking no action at all.

Speaking to TorrentFreak, Carlos Eugénio, Executive Director of Visapress, hailed the order as an important victory in the battle against online piracy, though he too acknowledged that the blocking measures can be circumvented.

“Changing the name of the groups and chats is a simple way that their administrators have to bypass the court order but Telegram knows this. In my opinion, this decision obliges them to remove or block access to these groups and chats,” Eugénio told TorrentFreak.

Notably, the order was issued in the absence of Telegram, which couldn’t be contacted through its Dubai address, despite help from the local embassy.

While Telegram didn’t get the opportunity to defend itself in court, Eugénio hopes that the company will comply with the orders, else Visapress would have no choice, but to try and get Telegram blocked entirely. 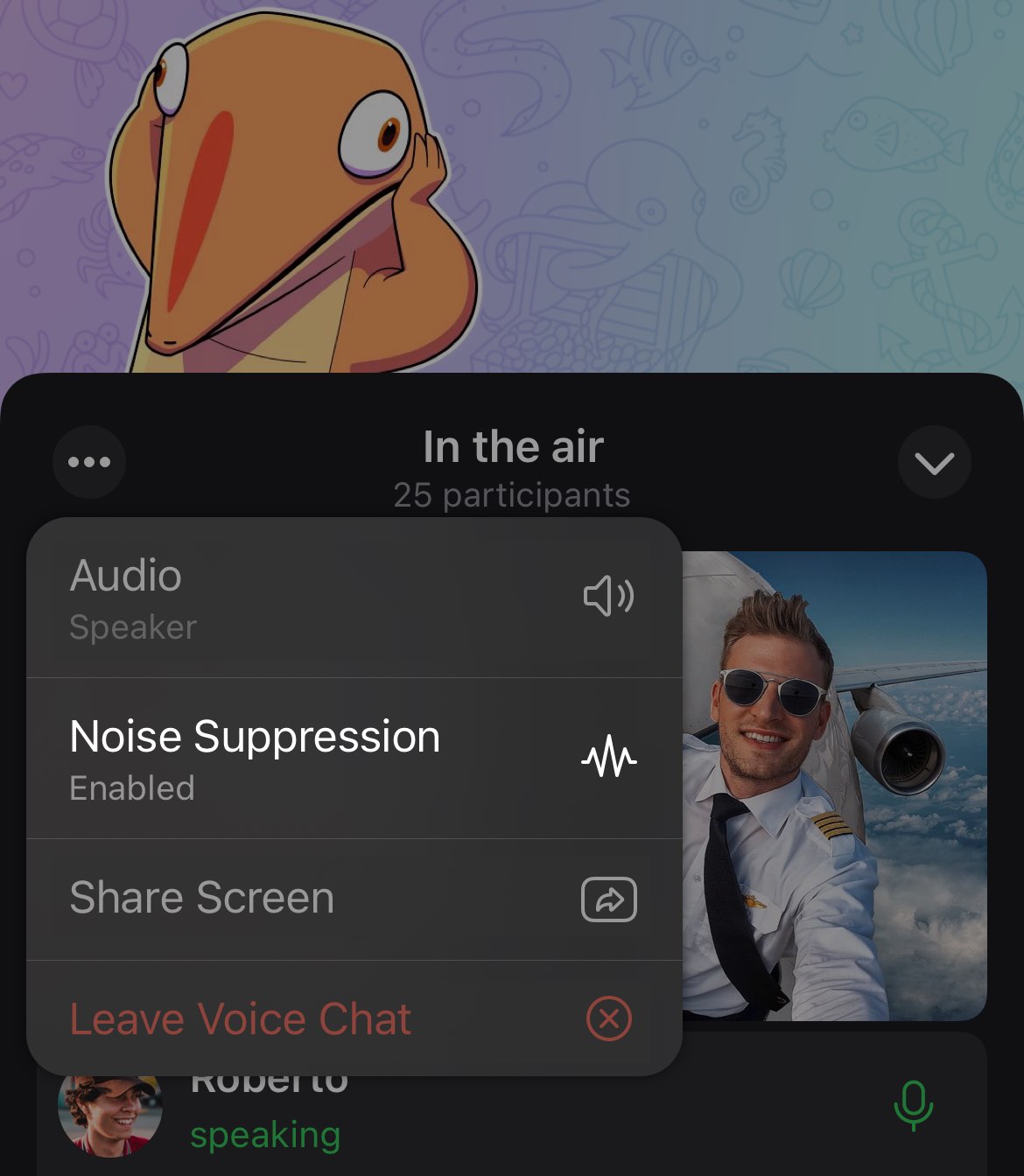